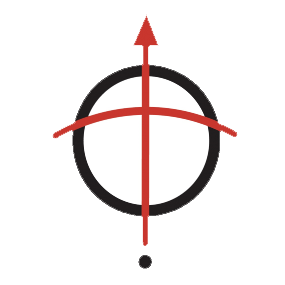 Tracie and Robert have been married 19 years (in August) and have three children – Jackson, Tanner, and Lucy.

For the previous three years Tracie has served as the children’s  minister at 12th Street Baptist Church. Prior to her time at 12th Street Tracie served in multiple roles with the Alabama State Board of Missions, a college minister with Eastmont Baptist Church and continues to provide contract work with the Alabama Women’s Missionary Union.  She and Robert previously served as missionaries in Romania for 10 months focusing on community evangelism and orphan outreach.

Tracie earned her bachelor’s degree in Physical Therapy from the University of North Florida and her Master of Divinity in Missions and Evangelism from Southwestern Baptist Theological Seminary.  Robert is a Lieutenant Colonel with the Alabama National Guard and currently serves as the base commander at McClellan.

Tracie and Robert’s passion is to see the next generation and their families reached with the Gospel and grow into faithful followers of Christ.